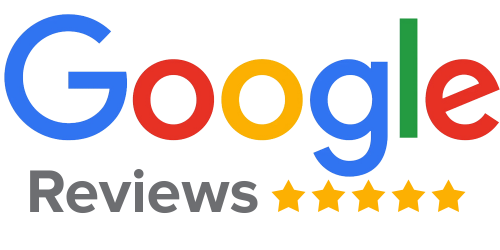 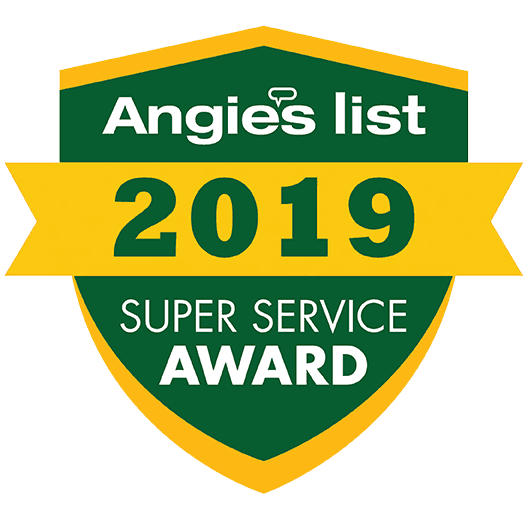 Why Are Fire Rated Windows Needed

Fire Rated Windows and Fire Rated Doors help prevent the spread of fire and smoke during a building fire by compartmentalizing the fire. Buildings with properly installed fire rated windows and doors make it easier for firefighters to rescue people trapped in the building and to put the fire out. In large buildings, such as those common throughout Chicago, preventing the fire from spreading further is an essential part of stopping fires from turning deadly.

Standard glass will break when temperatures of approximately 250 degrees are reached. Tempered glass breaks at around 500 degrees. Fire rated glass can withstand upwards of 1600 degrees, which is a significant difference. Glass is tested by independent laboratories, following strict national test standards. First, the glass is installed in a furnace and the temperature is raised to stimulate a fire. Once a time is established for how long the glass will stay in its frame during a fire a second part of the test takes place. For the second part, the heated glass is blasted with water from a hose of at least 30 psi to ensure the fire rated glass can withstand thermal shock. Once testing is completed the fire rated glass is assigned a fire rating.

Contact American Thermal Window at (773) 774-3131 or info@americanthermalwindow.com to learn more.